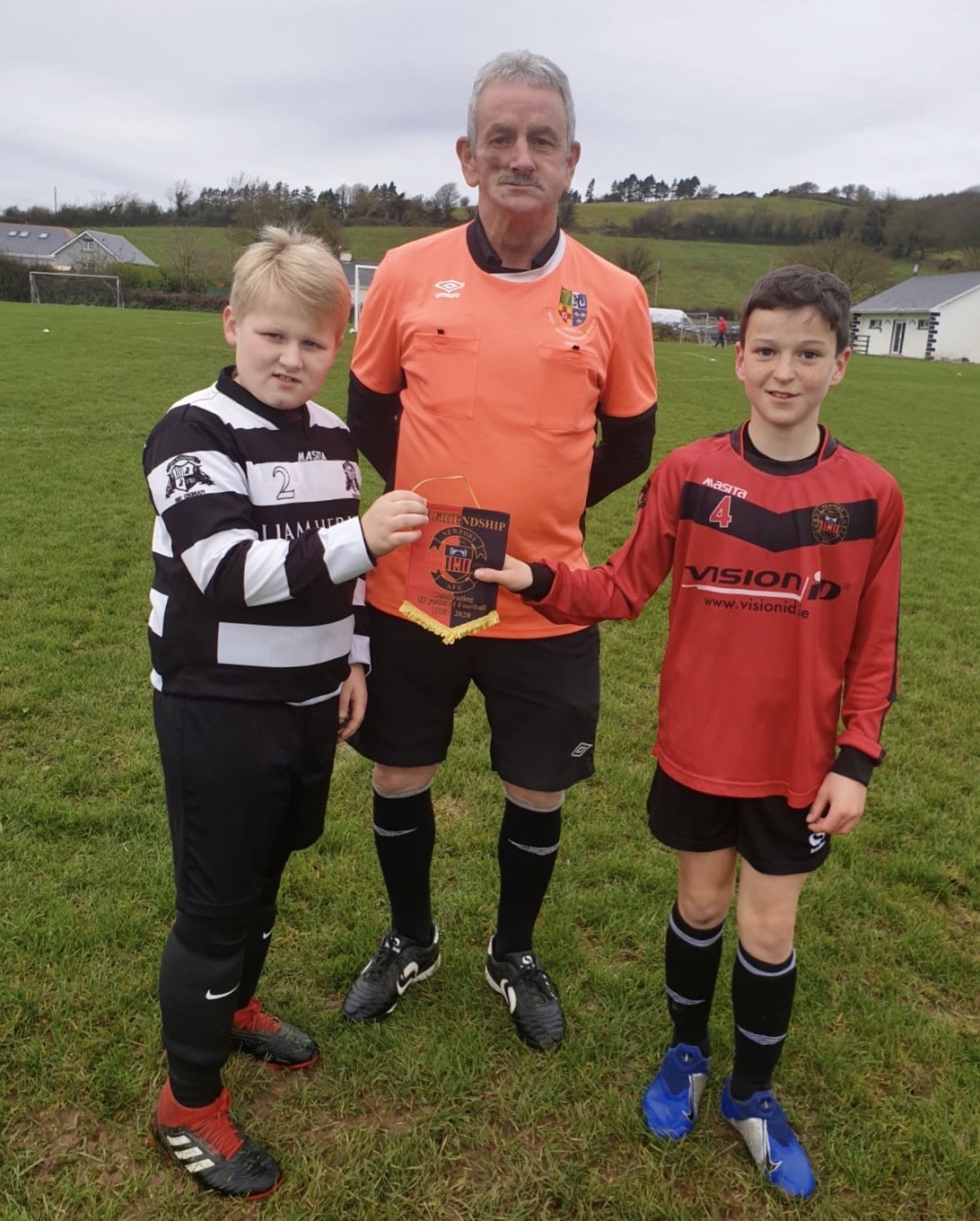 Published: about 2 years ago

Newport Town AFC U12 (2008) gave everything they had today away at Granagh Utd of the Desmond Premier League, in Round 4 of the Skechers National Cup. The prize was a place in the Southwest semi-final and the last 32 of the national series, and both teams fought for every inch on the pitch. The Town created the best of the chances in a tight opening half, drawing several fine saves from the Granagh keeper. The hosts were fast out of the blocks in the second half and took a 1-0 lead. A penalty dispatched by Luke McIntyre levelled the game soon after and after and that's how it stayed, despite a frenetic period of extra time when both teams had chances to clinch it. The cruelty of penalties awaited, and unfortunately our boys came out the wrong side of the shoot-out.

A terrific cup run ends for our 2008 boys which included wins on the road at Killavilla and Castleisland and a home win v Shelbourne, Huge credit is due to them. Onwards and upwards for this talented bunch.